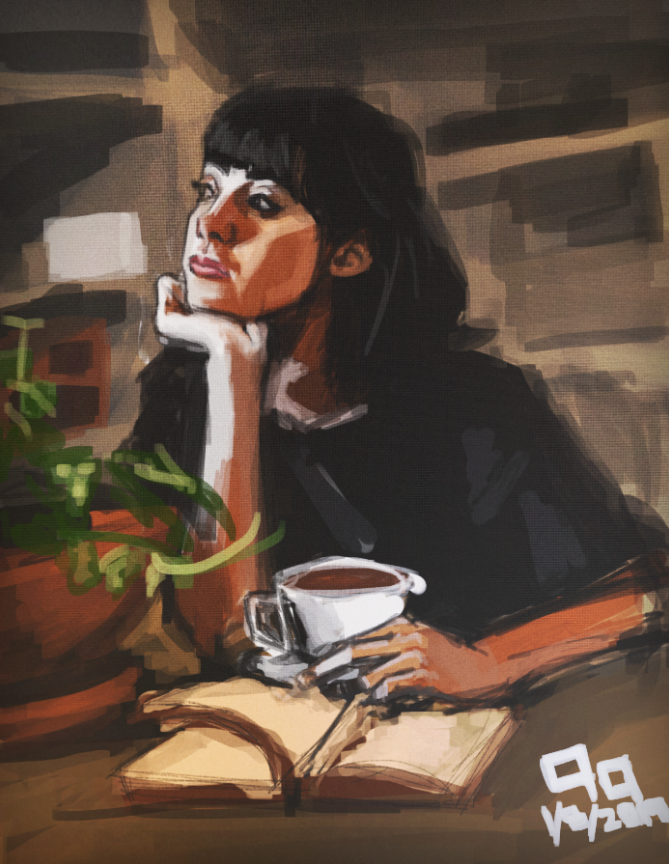 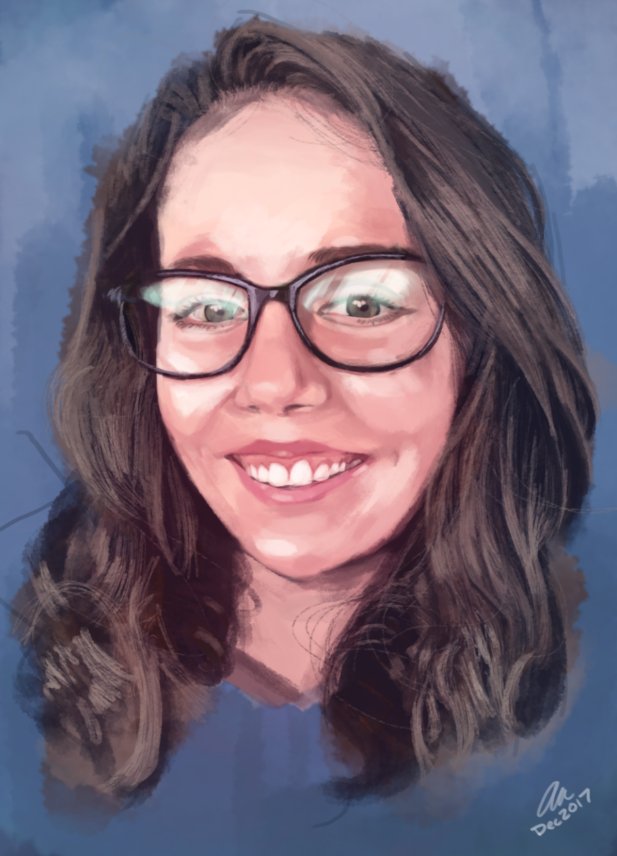 A Happy Place. An atmospheric narrative game that takes place in an underground bunker. Submitted as an entry to the Ludum Dare 29 game jam. 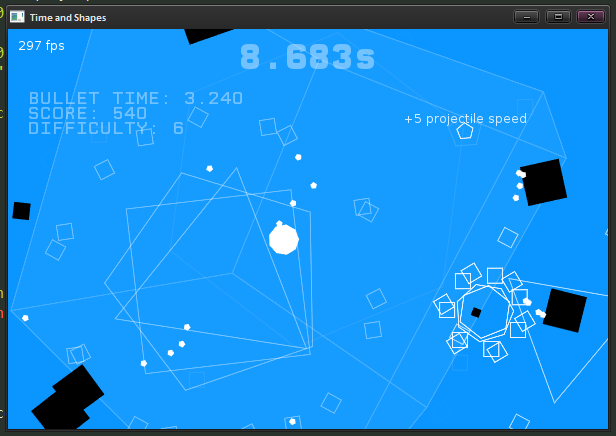 Time and Shapes. A bullet hell game with slow-motion mechanics. Submitted as an entry to the Ludum Dare 27 game jam.

This game received 52nd place in the Graphics category (out of 1436 entries). 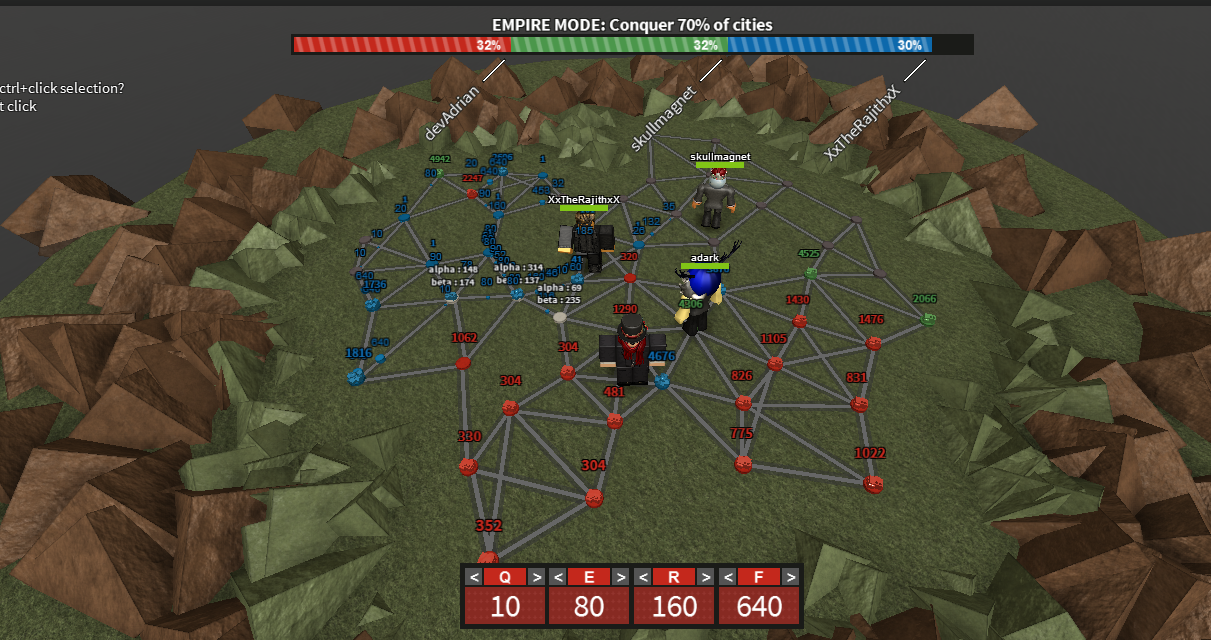 Risky Strats. A real time strategy game where units are also your resources for construction, written on the Roblox engine.

This game has been played over 1,250,000 times since release, and was featured on Roblox's official blog.